Differences between having English and Spanish as your mother tongue

Maybe you are thinking “How can someone compare having two different mother tongues?” After all, people have only one mother tongue, right? Well, there are some people, like my father, who grew up in bilingual Gibraltar, who can truly claim two mother tongues, as he actually spoke to his mother in a mix of two languages. So perhaps he should be writing this instead of me. My mother tongue is English, but I speak Spanish fluently and have years of constant contact with native speakers of Spanish, so I am going to try to compare how it is to grow up with either of these languages. Of course, you are free to disagree. 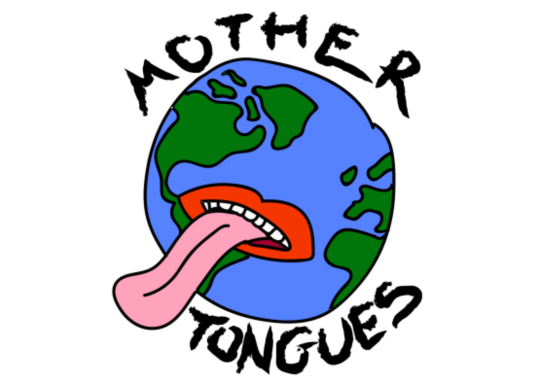 English and Spanish are undoubtedly two of the most important languages in the world. Spanish has more native speakers than English, being second only to Chinese. However, in number of total speakers, English has far more.

English is the lingua franca of the globalised world. If a  Greek woman meets a Japanese man on a German aeroplane flying from Poland to Korea, there is only one language that they are likely to try to start a conversation in. Having English as a first language is beneficial in this way; people like me don’t have to learn the language that everyone wants to learn.

But it is a blessing that comes with a curse, especially for language lovers such as myself. This curse is that my native tongue follows me even when I don’t want it to. As a young student of French in Paris, I was frustrated when trying to practise my intermediate French with local people. Often, people heard my accent and immediately responded in English. Often, even if my French was better! During a work placement year in Granada, in southern Spain, I chose an apartment to live in specifically because my housemates couldn’t speak English, after having to refuse many other shared apartments in which the residents said to me “You’re English? Great! I want to speak English!”

I often use this argument to defend Anglophones from the stereotype that they don’t know how to speak any other language. I believe that it is genuinely harder to learn another language when it is so common for other people to speak yours.

I am sure that there are some similarities with Spanish in this respect. One of the reasons that people in Nordic countries always speak English well is because there is almost no use of their language outside of their countries. Speaking only Norwegian today would be very limiting for anyone who wants to study economics, go abroad, or just use the internet. Only knowing how to speak Spanish is nowhere near as limiting. There is a great abundance of culture in Spanish, twenty countries that use Spanish as their official language, and young people could comfortably surf the internet without needing English. Like English speakers, Hispanophones generally learn a second language from desire, rather than from necessity.

From a technical point of view, I don’t believe it is beneficial to have either English or Spanish as a mother tongue, when learning other languages. Spanish speakers will find it easier to learn other Romance languages, whereas, for Anglophones, Germanic languages should be slightly easier. Spanish speakers learning English will naturally have problems knowing when to use articles, and English speakers will naturally find the masculine/feminine distinction complicated in Spanish. However, confronted with learning a completely different language, like Chinese or Arabic, with different writing systems and completely different grammatical structures, knowing either Spanish or English won’t change much.

In conclusion, the biggest similarity between English and Spanish as mother tongues is their international usage. It is totally possible to live a comfortable life knowing only one of these languages, whereas this is not true of most other languages in the world today. From a travel perspective, English is certainly more important (except in South America). From a business perspective, both languages open gateways, however, English probably opens more. From an educational perspective, both languages have a mountain of resources to be used, and so I wouldn’t expect that there would be much difference in their use at school. From the perspective of learning a second language, perhaps having Spanish as a mother tongue is better than English, as Anglophones have the lingua franca curse that I explained earlier, and perhaps there are more commonly learnt languages that are similar to Spanish (Portuguese, Italian, French etc.)

Do you have English or Spanish as a mother tongue? Do you agree with my ideas? Let us know in the comments section below.