I have to admit that my analysis is not completely impartial. In Spain and Thailand I taught in primary schools, in India in a secondary school and in Argentina, various ages in various settings.

The differences are huge. There are differences in language and learning; grammatical, phoenetical and lexical. The differences also arise from social and cultural backgrounds. Out of the four countries that I have taught English, neither stands out as being particularly good or bad overall, but, yes, they do stand out as being special in some ways. 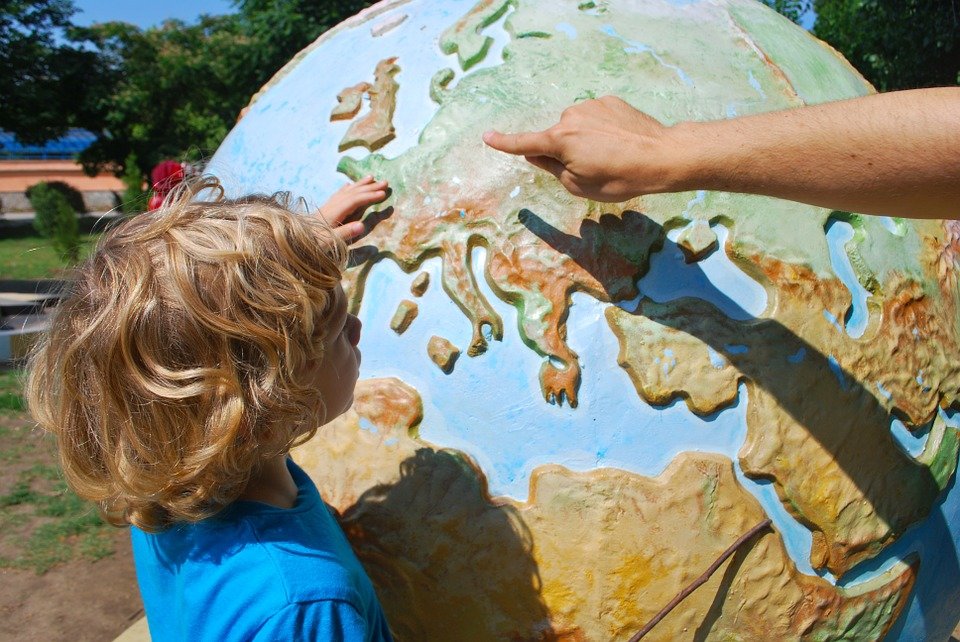 When I was 22 I spent a year teaching English in a small Spanish public school. I immediately noticed how important a primary teacher can be to the children’s education. The children in year 4 spoke better English than those in year 5 simply because their tutor spoke to them in English frequently (although it wasn’t her job). Maybe I was just lucky, but the atmosphere of the school was very relaxed, and this helped me to concentrate on teaching things that the children liked.

Pros: Nice atmosphere. Freedom to teach what I thought was best. Spanish has a great base of similar (or same) words to use.

What worked: Songs. All of the teachers in this school, including myself, used songs to teach. It is a great way to disguise repetition!

Out of class: The children were given simple English reading books to take home. If you want your child to learn and get familiar with the English language in a fun way, find short stories they like!

In India I taught in a private secondary school. Above all, the biggest difference was that, supposedly, all of the children’s lessons were taught in English. This meant that all of their textbooks and other resources were in English, although, in reality, the Indian teachers spoke Hindi most of the time in their classes.

Pros: Best school lunches in the world. Children have a very good English base because English is common in Indian culture and society.

Cons: Indian standard English has some strange differences to other common Englishes, like some words that haven’t been used in England for 150 years (auspicious, prepone)

What worked: Debate club. Compared to other young children, the Indian youth were generally quite passive learners – expecting to listen and learn. I broke the cycle of this by making them debate interesting topics. After a while, they liked it!

Out of class: The Indian children almost exclusively chose to read books in English. English films are common, too. Encourage your children to read paper-based books or if you want to take advantage of technology, online books instead.

Thailand has a large network of foreign teachers (English natives and non-natives) teaching in private schools. This was reflected in the biggest difference between my teaching experiences in Thailand and in other countries; I wasn’t the only foreign teacher! In fact, as well as teaching English, I taught maths to the Thai children, too.

What worked: Games and points. With all of my classes in Thailand, I made groups and kept a scoreboard. I gave out points for everything from being the first table to be sitting quietly, to those who knew the answer to something.

Out of class: Private tuition is very common in Thailand, especially for extra English lessons. Many parents gave their children cartoons in English to watch from a young age. Encourage your children to watch English cartoons from an early age, as this will definitely benefit the way they see the language when they start primary school.

Most of my time teaching in Argentina has been in private and business situations with some limited time in a secondary school. Like in India and Thailand the difference between English teaching in public or private schools is big. In the private school I taught in, the fifteen year olds could all hold a conversation in English. This probably wouldn’t be true of most 15 year olds in Argentine public schools.

Cons: Strange, unnecessary fixation with the difference between American and British English.

What worked: Drama. With the secondary schools kids, I frequently gave them situations to act and improvise English. A fun way to practise real-life situations.

Out of class: For adults, Buenos Aires has many good language-swapping meetings, like mundo-lingo. My secondary school students naturally did many things that benefit their English, like listening to music and watching films and series. They even told me that they don’t like watching dubbed programmes! Exactly what I like to hear!

Teaching languages is a highly rewarding experience, and I highly recommend it.  If you have any questions about the places I have taught, fire away in the comments section below.