One of the hardest parts of learning a language are ready-made expressions. Those expressions are even more difficult when they don’t make any obvious sense! To help, I have made a collection of some popular sayings that I believe are quite common all over the English-speaking world. 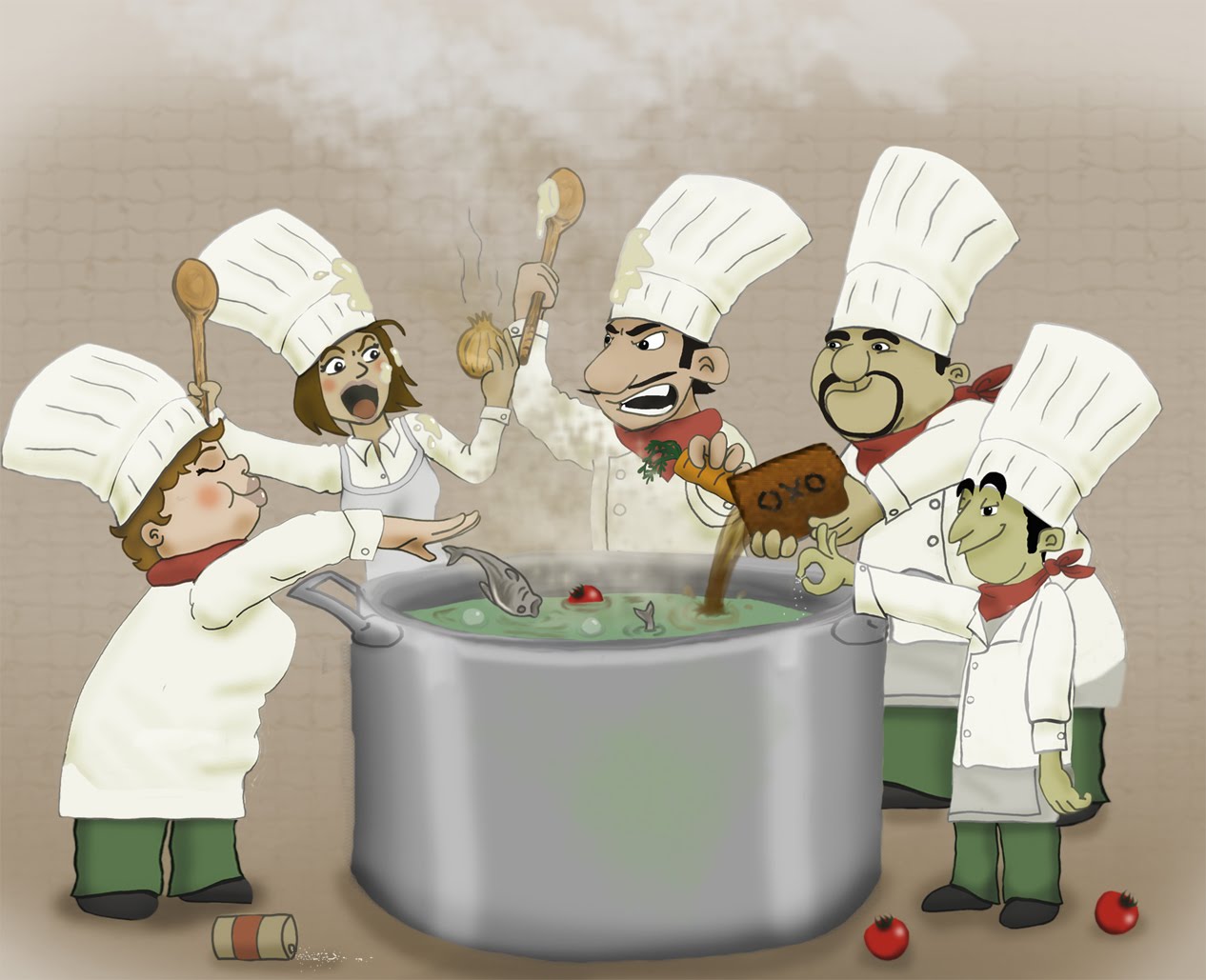 The grass is always greener

Originally, ‘the grass is always greener on the other side’, this common saying is used to show that humans are never completely content, because we will always be thinking about the good parts of other options. It’s also said when someone is comparing two possibilities.

You know, John, now I’ve got this new car, I miss my old one.

Yeah? The grass is always greener!

Two birds with one stone

This phrase is popular in many languages. In full it is ‘to kill two birds with one stone’, and of course, refers to having more than one result of an action.

Don’t go out just to post that letter, Grace. Let’s kill two birds with one stone and post it when we go shopping later.

This expression suggests that things should not be rushed. When someone thinks that a particular problem is left for the future, they can propose to cross that bridge when they come to it.

Derik, now that we have a dog, what will we do with it when we go on holiday?

We’ll cross that bridge when we come to it, Mary.

A mildly offensive saying; this uses a play on words of the word ‘thick’. One definition of thick is for an item that is wide, broad or chunky. The other definition is for a person, and means stupid. A plank is a piece of wood, that is typically quite thick.

Why didn’t you bring an umbrella? The sky was grey and cloudy when we left!

Because I’m as thick as two planks

Don’t bite the hand that feeds you

This simple expression is used in situations in which a person turns against their supporter.

Maybe it is better not to tell the boss that his meetings are so boring. Don’t bite the hand that feeds you.

Costs an arm and a leg

An easy to use phrase; this simply means that something is very expensive. So expensive, in fact, that the loss would be like losing a limb.

Wow, George that roquefort is fantastic!

Yeah, it should be good; it costs an arm and a leg!

The shoe is on the other foot

In the apple factory, one of Charlotte’s supervisors treated her unkindly. After Charlotte took a managerial position at the pear factory, she found that this old supervisor was now one of her employees. With the shoe on the other foot, she was tempted to treat her old supervisor how he had treated her.

Find an expression from the collection above that might be used to describe these situations: