What an English traveller learns from Porteños

Here are a few things that I’ve learnt in my first six months in Argentina. 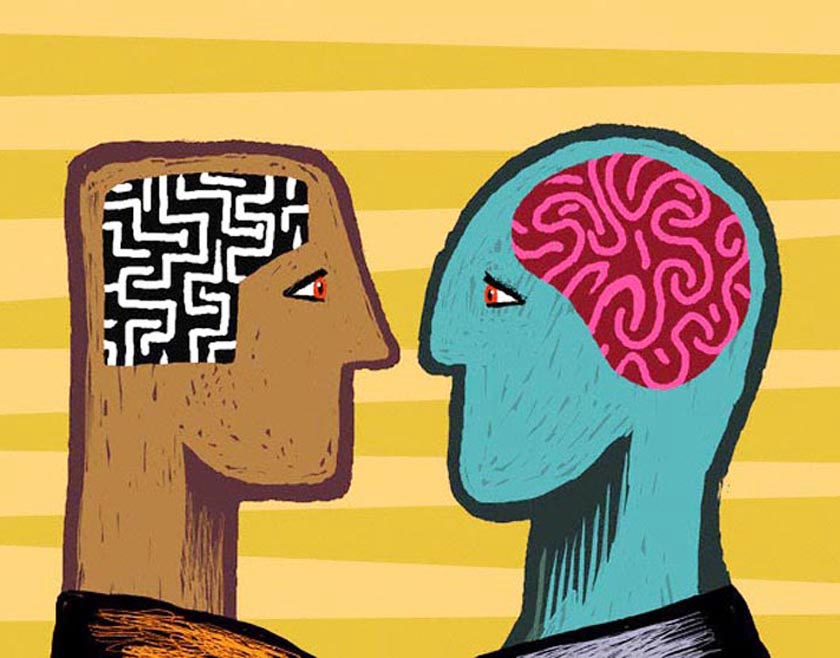 Similar conversations to this have taken place in my best Spanish:
‘Do you have any empanadas without meat?’
‘Carne picante?’
‘No – without any meat at all’
‘ …err…. Roquerfort y jamón’?
‘No …. With no animals inside’
‘…. Errr….. Pollo?…’

You can never have too many holidays.

There seems to be some kind of holiday every week in Argentina. And when there isn’t a scheduled holiday, the people invent their own, in the form of a national strike.

The difference between a fiesta and a reunión.

I thought that I was in a pretty good party a few weeks ago, until I said the word ‘fiesta’ to someone and he shook his head. ‘Reunión’ he said, and then explained to me that it was a reunión because there was nobody dancing. Later, as the salsa started playing, some people took to the floor, and I looked at my friend. ‘Ahora es una fiesta’ he said. When I mentioned this to another friend, she told me that there was no feeling worse than organising a fiesta, and it never advancing past a reunión.

A few weeks ago as I got off the bus, I asked the driver for a road I wanted to go to. He said it was ‘un par de cuadras’ away. After walking two blocks in the direction that he had pointed, I didn’t find the road, so I asked an old lady. ‘Un par de cuadras’ said the old lady as well. Seven or eight blocks further in the same direction I found the road, and realised that ‘un par’ is not ‘more or less two’ like in English; it is ‘quite a few’.

Sticking with numbers; twelve is very important, it seems. Last month I was with three Argentinian friends going to the park. We had all agreed that we wanted 2 facturas each. Entering the bakery, I made the difficult calculation ‘4 x 2 = 8’. Perfect. We should buy 8 pastries. But no; there began the discussion of whether to buy a dozen, or half a dozen. When I suggested buying eight I was looked at as if I had just declared my support for Donald Trump.

Mate is a culture and a science.

A little pumpkin-pot, stuffed with crushed leaves, being drunk through a metal straw. For someone who has never seen it before, this is difficult to imagine. However, a few hours after stepping off the plane in Aeroparque, it seems so normal. I’m happily addicted now, like everyone else. The only thing that makes it obvious that I am new to drinking mate is that I don’t know the science of the preparation. For some reason the herb should be higher on one side, the straw should go in at a certain angle, and the water should go in one specific place. Oh, and the water should be hot enough to separate the real mate drinker from the wannabee.