Specially or Especially? No or not?

Even advanced English learners sometimes put ‘not’ or ‘no’ in the wrong place. And just what is the difference between ‘Specially’ and ‘Especially’? Here are explanations of two common mistakes that advanced learners make in English. 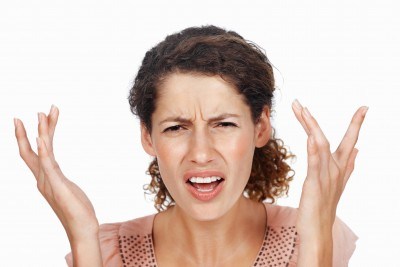 Both of these words are adverbs (adjectives that describe verbs). Their adjective forms can help to show the difference between them.

Special is a common word that means particular, unique, uncommon or outstanding.
“ This chef has a special method for making cakes”

Specially is only used to show something has been done in a special way, and so is not very common.
“ I don’t want to be treated specially”

Especially is much more common, and means particularly or more than normal.
“ It is especially important to exercise a lot if you eat a lot of fatty food”
“ I love vegetables. Especially broccoli.”

If you are not sure what to choose – choose “especially” – it is far more common than “specially”.

If you are answering a question, always use “no”. You cannot use “not” alone.

“Do you have any questions?”

“I have no idea what you are talking about”

“There are some hats here, Sir, but there are no tall, round, silly, yellow hats.”

(2) … before adverbs…
“This book is not very difficult to read”

(3) … before nouns WITH articles…
“I like most of the clothes in this shop, but not the trousers”.

In general, no goes with nouns, and not goes with verbs.

Fill the gaps with either Special, Specially, Especially, No or Not. Answers below.

How many did you get right? Do you have any questions about these difficult differences? Write us a comment below and we will respond as fast as possible!