The English language has a very long history. Like most European languages, it is part of the huge Indo-European language family, which began thousands of years ago in central Asia. Around the 16th century people began to speak something similar to the English that is spoken today. English is considered to be primarily a Germanic language, however, due to many invasions of the British Islands, there are thousands of words of Latin and French origin.

Since the British Empire set foot on the continent of America, there has been a small but interesting selection of words that have become part of the English dictionary. And, many of them are words that people have no idea are originally from native American languages. These are some of the only words that don’t have an Indo-European root that are today part of English. 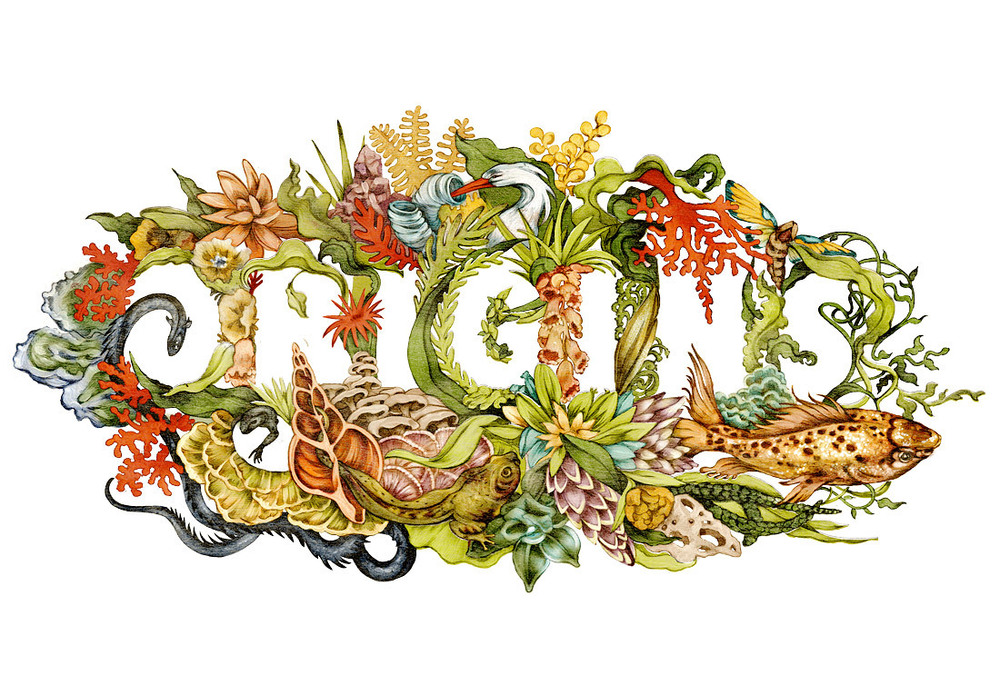 This delicious fruit that is very fashionable in the 21st century, has its origins in Ancient Aztec languages, of which the surviving language is known as Nahuati. The Spanish settlers in Mexico used the word aguacate, copying the Aztec/Nahuati āhuacatl. The English word avocado was derived from the Spanish aguacate. The South American Spanish name palta comes from Quechua.

Zorrino. This is a little, furry, black and white animal, famous for it’s bad smell! The word skunk comes from the algonquian languages of Central and Southern United States, and is thought to have meant ‘urinating fox’.

Carne asada y ahumada. This dried meat snack is very popular in the United States. This word probably arrived through Spanish as well, but originates from the Quechua language of South America. In Bolivia and Peru ch’arki is commonly made using either llama or horse.

Both the words cocoa and chocolate have Aztec origins. The aztecs used kakawa to make xocolātl. Evidence has shown that Aztec people drank chocolate as far back as 4000 years ago.

The word Chili also comes from Aztec/Nahuati. All varieties of the capsicum plant, hot or not, come originally from The Americas. It is believed that Christopher Colombus named the local chili plant ‘pepper’ because its spicy heat was similar to the European black pepper.

Possibly the most popular soft drink in the world. Coca Cola takes its name from its original recipe that included extracts from the coca plant. Coca, or kuka in Quechua and Aymara, is native to central and Western South America and was used for centuries in medicine, tea and in other ways, before being used to make cocaine in the 19th century. Coca Cola removed the coca plant from its recipe in 1903. The word Cola comes from the kola nut native to Africa, that was used for caffeine.

This cooking space and method of cooking takes its name from the Taino people of the Caribbean and Florida. A barabicu is thought to have been a pile of sticks used to cook. In Spanish a barbecue can either be la parrila or the asado itself.

Today one of the most common ingredients in all countries of Europe, the tomato didn’t arrive to Europe until the Spanish colonisation of the Americas. People in South and Central America had been cooking with tomatoes for thousands of years. The word tomati was taken from the Aztecs to make the Spanish word tomate, from which the English name was taken.

So the next time you hear someone say that English is a Germanic language, you can amaze them with your anecdote of all the Native – American words that you know. And if you ever thought that avocado doesn’t sound very English, now you know why!

Do you have any questions? Do you know any other words that come Native American languages? Let us know in the comments section below.